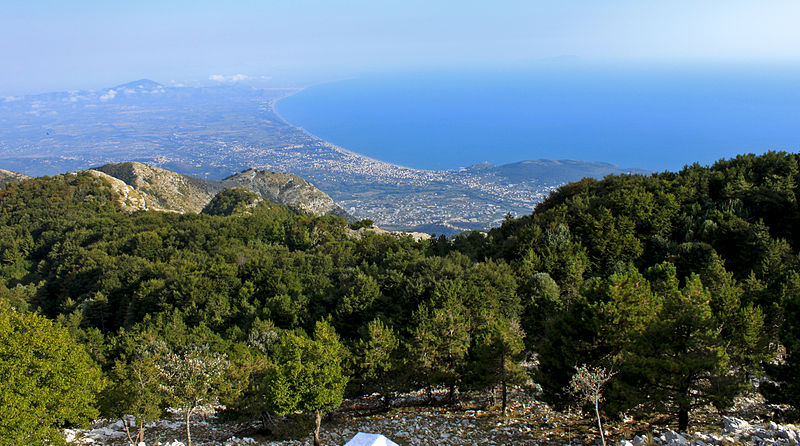 The Monti Aurunci Park is a protected natural area of almost 20.000 hectares. The park is named for the mountain range “Aurunci”, belonging to the higher chain of “Volsci” which passes through it.  The highest peaks are Monte Petrella (1,533 m), Ruazzo (1.314m), Sant’Angelo (1,404 m), Fuga (953 m). The Park shows a very heterogeneous territory, varying from hills to peaks on the coast. The Aurunci are the only Lazio mountain chain with peaks over 1,500 meters overlooking the Tyrrhenian Sea . A landscape where nature meets history and traditions, a heterogeneous and wild territory, made of caves, sinkholes, rocky ridges, high peaks over the sea. A varied vegetation, characterized by kilometers of beeches, oaks, corks and grasslands, along with more than 1,300 species of flowers (fifty only orchids) that have been attracting researchers and botanists for years.

Many films have been set in the Park, as for example the real masterpiece of the Italian neorealism: “La Ciociara” by Vittorio De Sica. In these hills  the passage of human beings is also evident, from the terraces for the cultivation of olive groves to the monasteries and shelters, showing a millennial presence. In the Park, located on the border between Frosinone and Latina, big cities like Formia and Fondi coexist with small inland villages, rich in history and traditions: Ausonia, Esperia, Pico, Pontecorvo, Campodimele, Itri, Lenola, Saturnia. The park is also rich with culture, history, architecture along with a unique gastronomic heritage: from honey to olive oil, peppers, meats, cheese and wine. 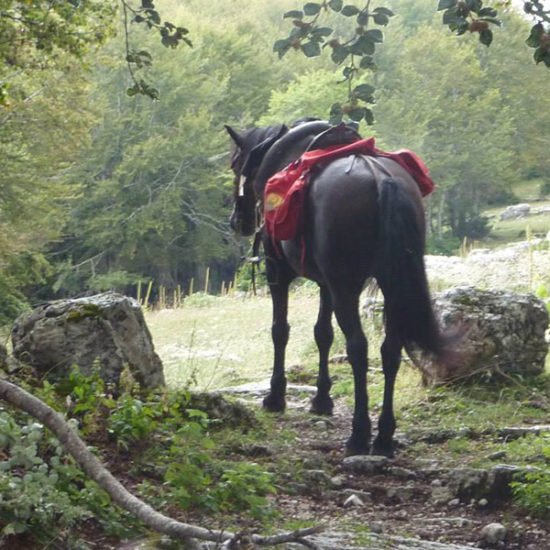 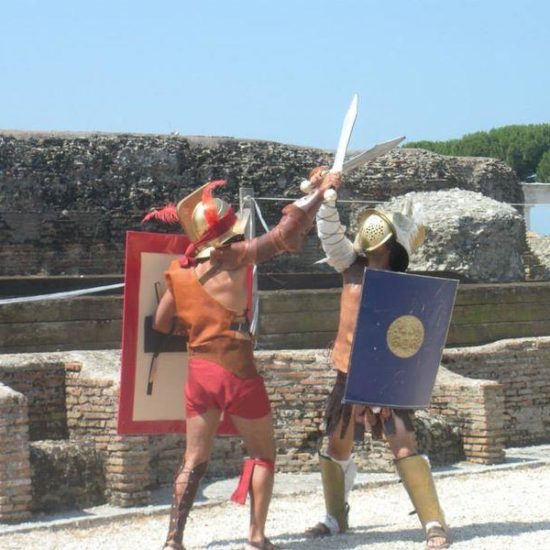